Django Django – Against The Clock
Next Video 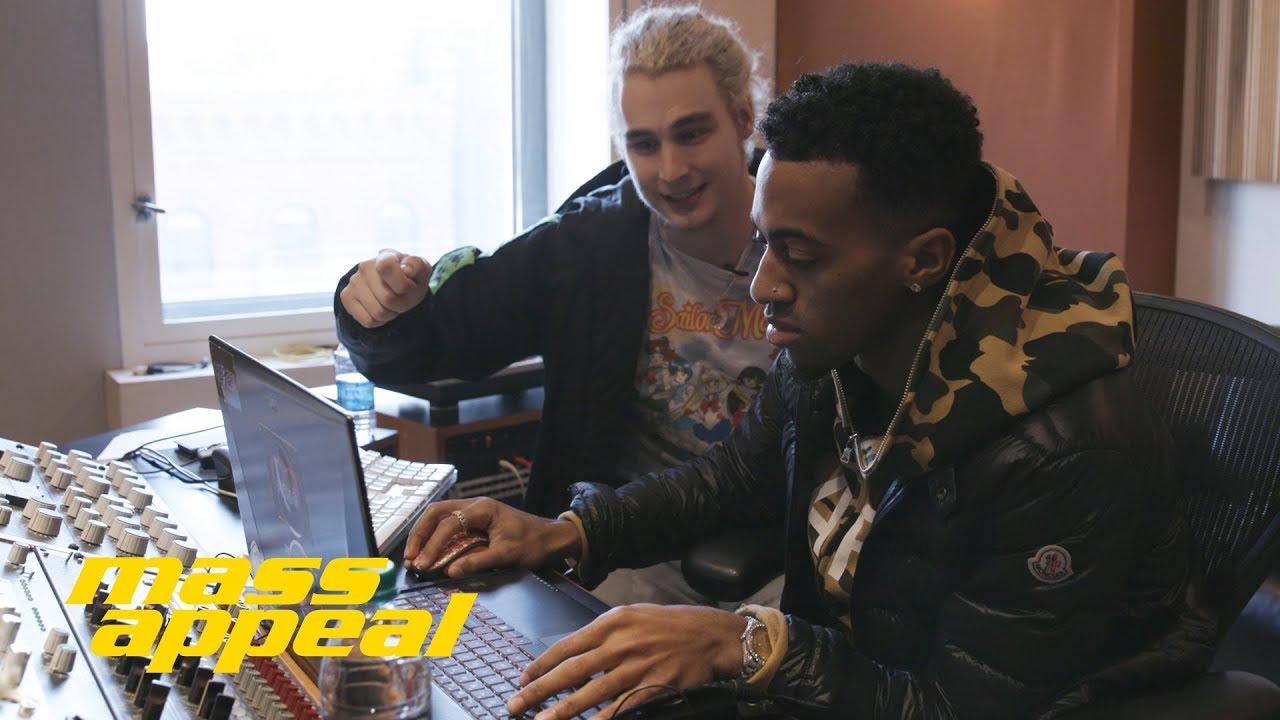 Josh “OG” Parker and Grant “Deko” Decouto have been on a nice little roll of late, crafting Migos anthems like “Slippery” and “Walk It Talk It” as well as K Camp’s “100” and the Chris Brown smash “Pills & Automobiles”—not to mention joints for OG Maco, YFN Lucci, and Gucci Mane. Their hot streak continued when they accepted the “Rhythm Roulette” challenge. Pulling up to NYC’s Good Records and tying on blindfolds, the trap masters happened to pul three killer pieces of vinyl: discs by Daft Punk, ‘90s electronic band Out Hud, and Creation Rebel—one of the many sonic aliases of UK dub master Adrian Sherwood. “Not gonna lie that looks kind fye,” said Deko as he examined the ‘Starship Africa’ album. OG Parker and his blonde-haired associate wasted no time chopping the samples, taking turns at the controls until they cooked up an atmospheric groove that shows a whole different side of their creativity. Check out the latest episode of Rhythm Roulette right now.

Django Django – Against The Clock