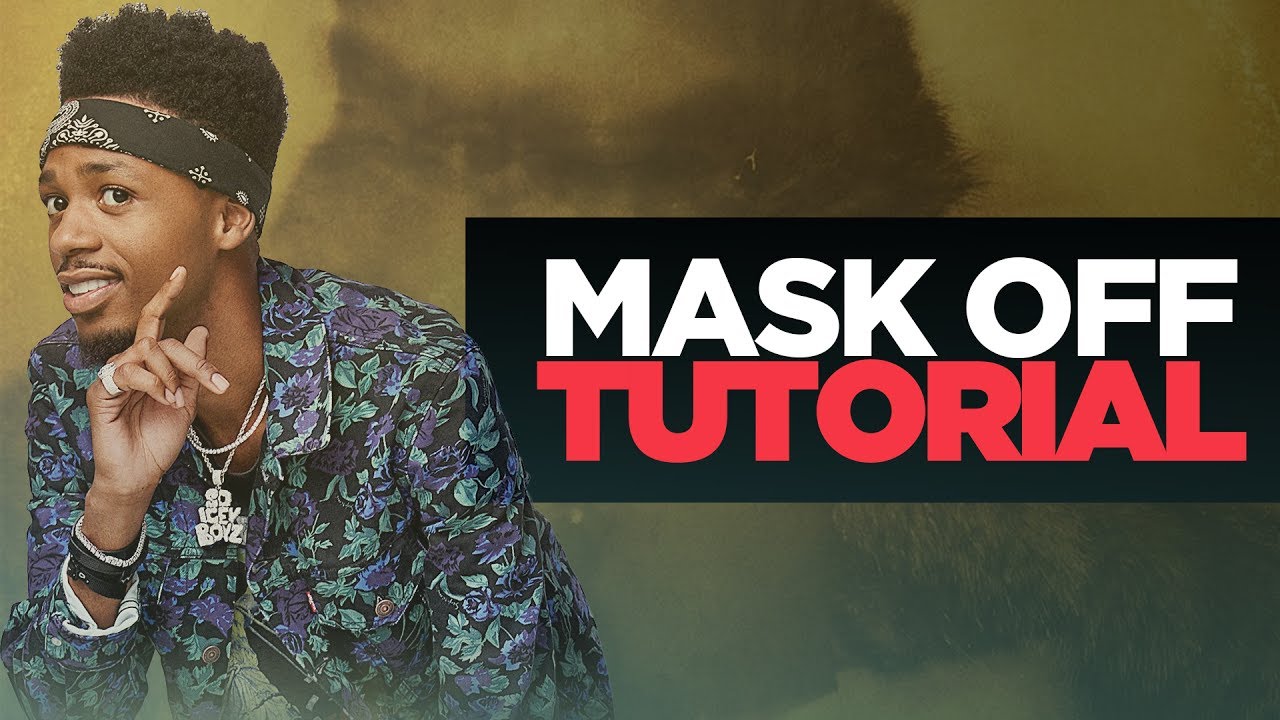 Leland Wayne, or “Metro Boomin’” was born in 1993, in St. Louis, Missouri. Having expressed an interest for beat-making in his early teens. The first production program he used was “FruityLoops,” a gift from his mother. He found that he liked production more than rapping and later claimed to have put out more than 5 beats every day for an extended time. Metro Boomin’ began commuting to Atlanta, Georgia, where he had already forged a relationship with Atlanta Trap Legend, Gucci Mane who had ascended in popularity.

Upon graduating from high school, Young Metro briefly attended Morehouse College, pursuing a degree in business management. He would drop out after only a single semester to dedicate all his time to production. Today, he’s worked with most major rappers, many famous R&B acts, and more.

He produced the majority of the Drake & Future project ‘What A Time To Be Alive’, and executive produced it as well.

This video was created for educational purposes only. “Mask Off” by Future was not used in this video whatsoever. No copyright infringement is intended.