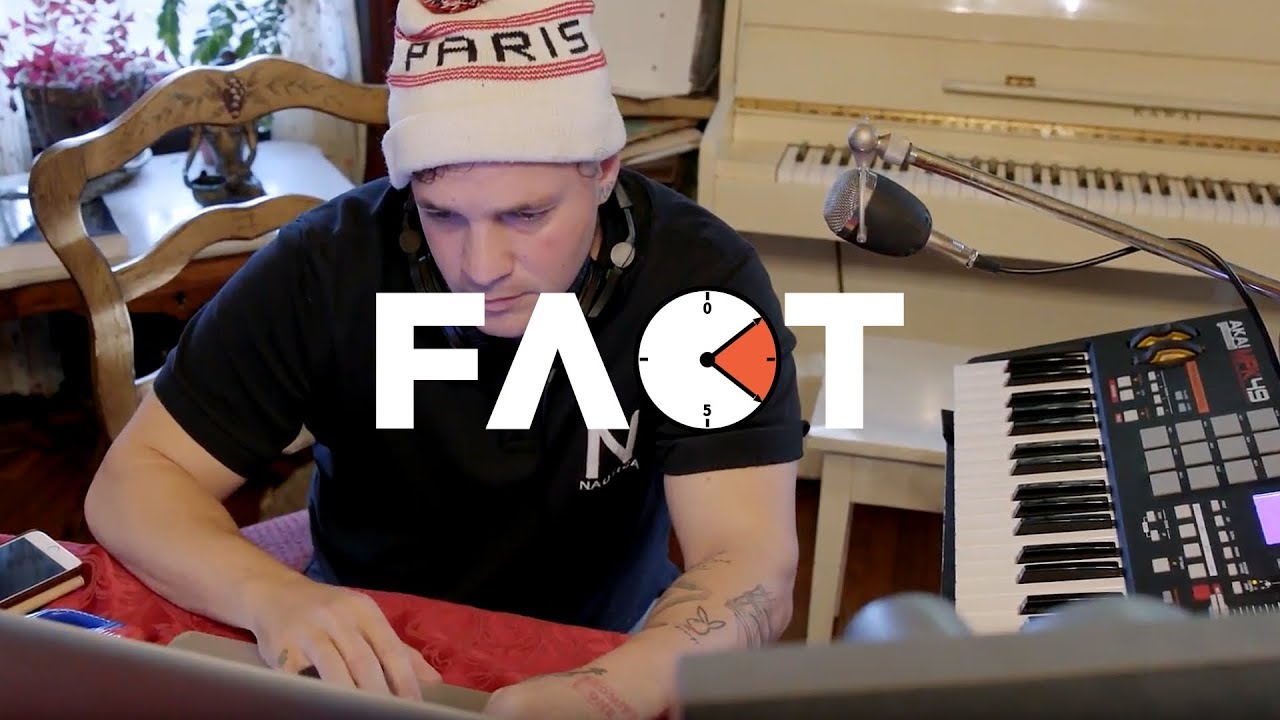 The Kendrick Lamar producer makes a track in 10 minutes.

When Kendrick Lamar released DAMN. last year, one name stood out on the credits among familiar producers like James Blake and Mike Will Made It: Bekon, who contributed to eight songs on the album, including stand-outs ‘Element’, ‘Fear’ and ‘Duckworth’.

Bekon has since been revealed as Danny Tannenbaum, aka Danny Keyz, a producer who’d already received a Grammy nomination in 2017 for his songwriting work with BJ the Chicago Kid and worked on Eminem’s The Recovery, Snoop Dogg’s Doggumentary and RZA’s Digi Snacks.

Almost one year on, DAMN. is a Grammy-winning album and Tannenbaum has released his own debut LP, Get With The Times. We didn’t hesitate when we got the chance to link up with Tannenbaum for our Against The Clock series, visiting him at his studio to set him our 10-minute track-making challenge.