Yaeji – Against The Clock 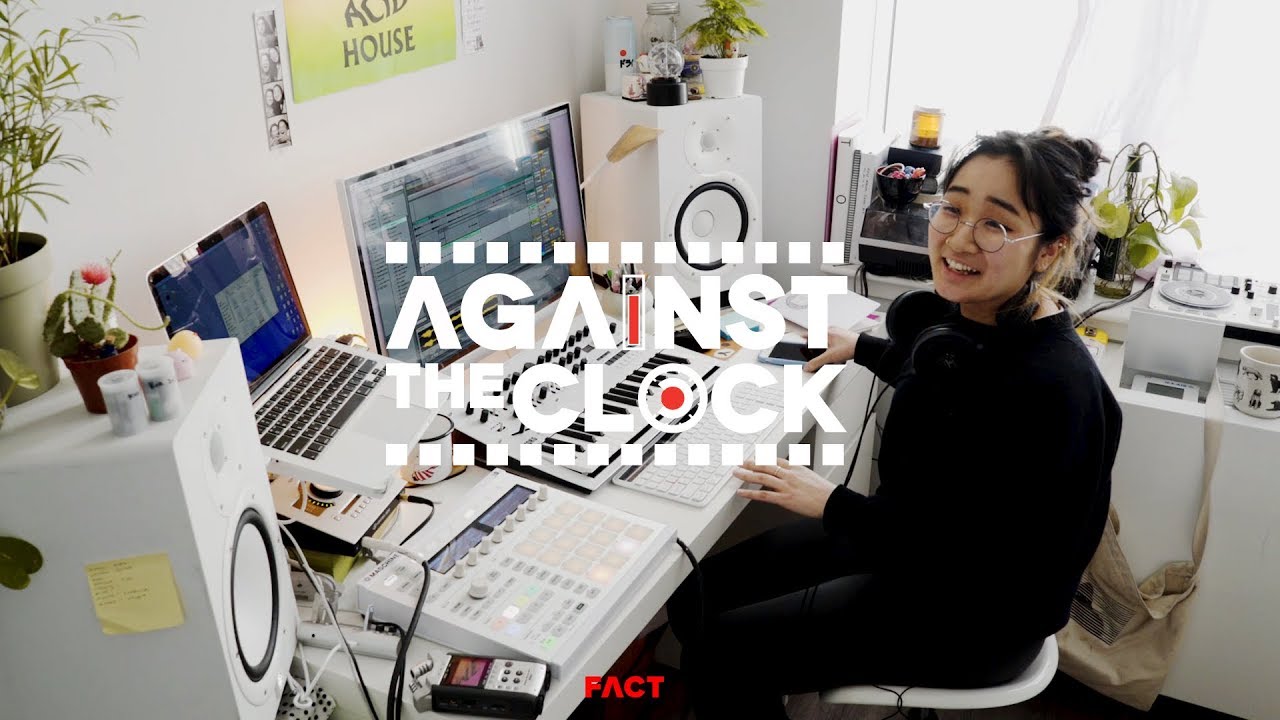 One of house music’s most exciting new names steps up.

Korean-American artist Yaeji has only been releasing music for two years, but she’s already one of the most talked-about producers in Brooklyn thanks to her signature blend of Korean vocals and lo-fi house beats released across two EPs for Godmode.

We wanted to see how she does it, so we visited her at her studio in New York for this week’s episode of Against The Clock and challenged her to make a track in just 10 minutes. The result? A smoky club track with improvised vocals recorded on a Zoom recorder.