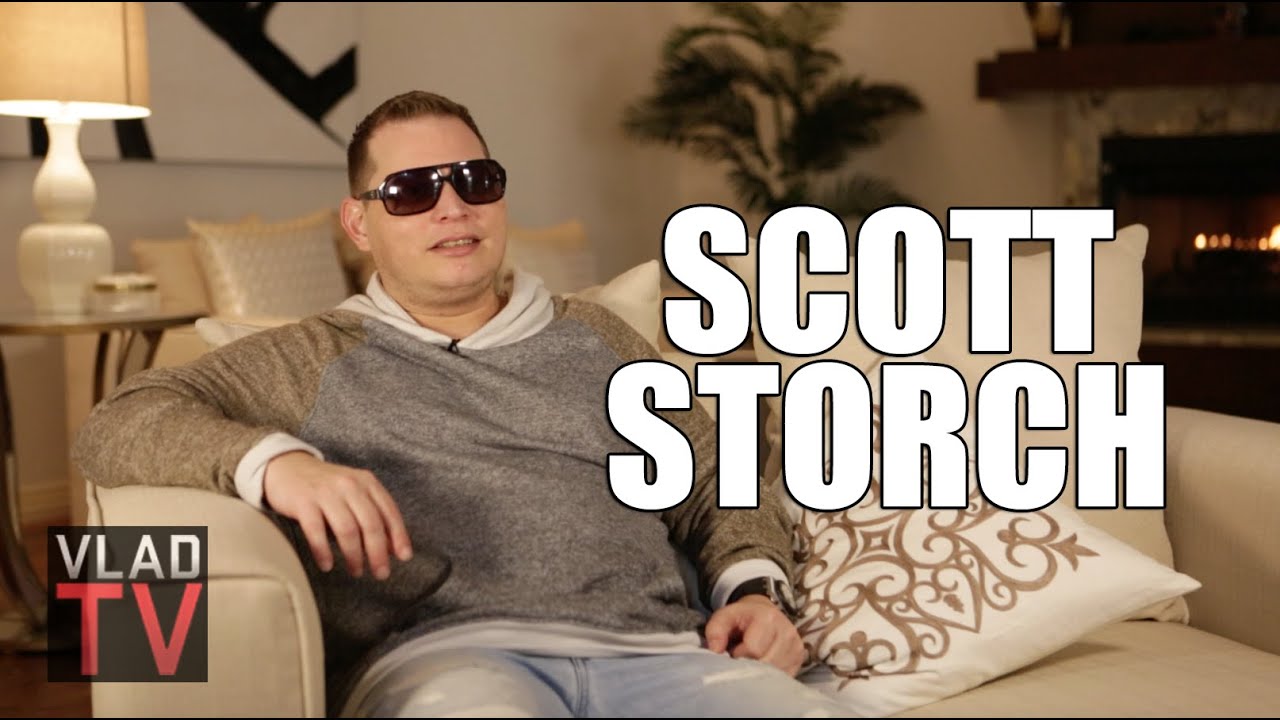 Famed music producer Scott Storch opened up to VladTV about his path to success in music, which included him writing songs at 11 years old and teaching himself how to play piano. Storch explained that he got his first big break when he dropped out of school in ninth grade to be the keyboardist for “The Square Roots,” which later turned into The Roots. After admitting that it felt good to have produced a gold album when he was only 18, Scott said that he left the group in search to be a full-time producer and to escape being known as “the white keyboardist for The Roots.”

Moving on, Scott spoke about how The Roots’ “You Got Me” first came together, including Geffen Records’ last-minute decision to replace Jill Scott with Erykah Badu. When asked which version was better, Scott told us that he likes both Jill and Erykah’s version.

To hear more from our interview with Scott, including how Eve introduced him to Dr. Dre, hit the above clip.

Alchemist & Evidence on Rappers Not Writing Rhymes in the Studio