Dupri – Against The Clock
Next Video 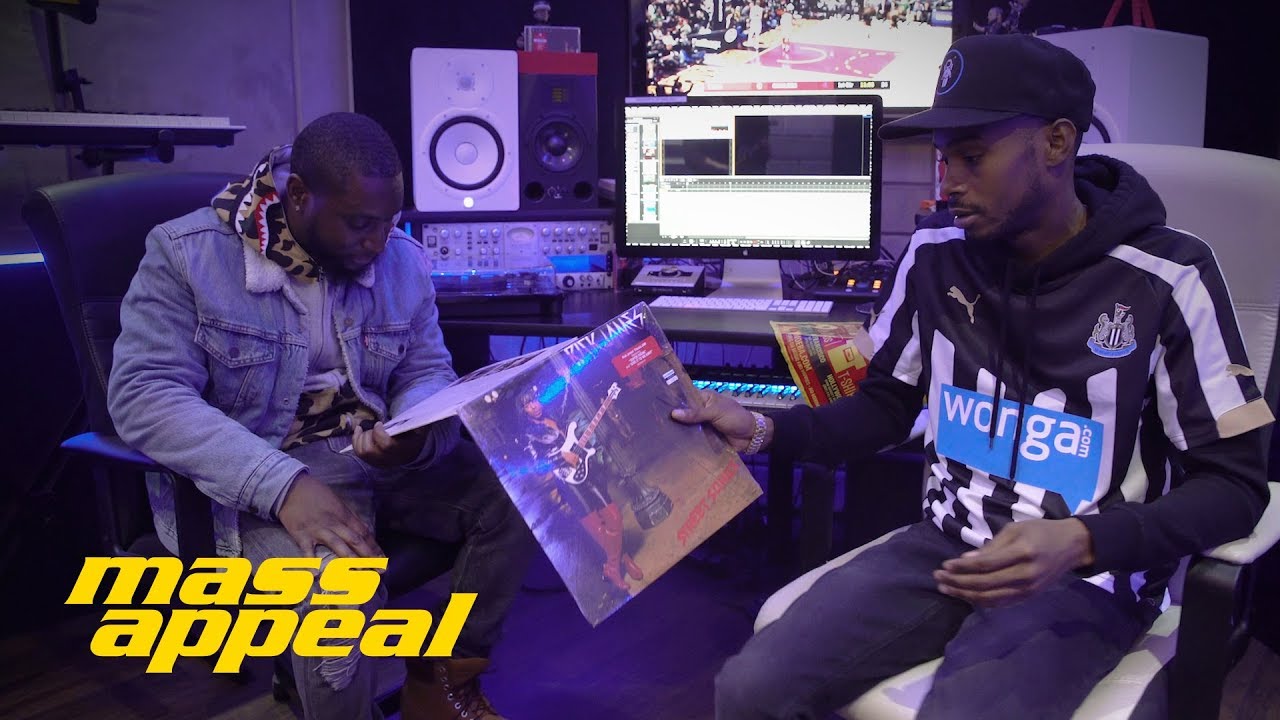 “I don’t know about this one-this looks weird.” Such are the risks associated with accepting MASS APPEAL’s Rhythm Roulette challenge. But Mike & Keys knew what they were getting into when they zipped up the BAPE hoodie and snatched up three random records at Amoeba Music in Hollywood. Said albums-by Rick James, Heliocentrics, and David Armand & Friends-would form the building blocks for a brand new beat, created on camera. Hey, if anybody could pull it off these guys could! Shaping the sound of Nipsey Hussle’s critically acclaimed ‘Victory Lap’ album is only the latest career milestone for Money Mike and J-Keys. Formerly known as The Futuristiks, the production duo has been putting in work with A-List talent for well over a decade. In their earlier form they created soundtrack cuts for ‘The Fast & The Furious.’ With a discography that includes credits ranging from Future to Eminem, these two are no joke. Twisting and bending time as their heads nodded in synch while Michael Jordan highlights played on the studio monitors, Mike & Keys cooked up something amazing from a mixed bag of ingredients. Check out the latest episode of Rhythm Roulette right now.

Dupri – Against The Clock