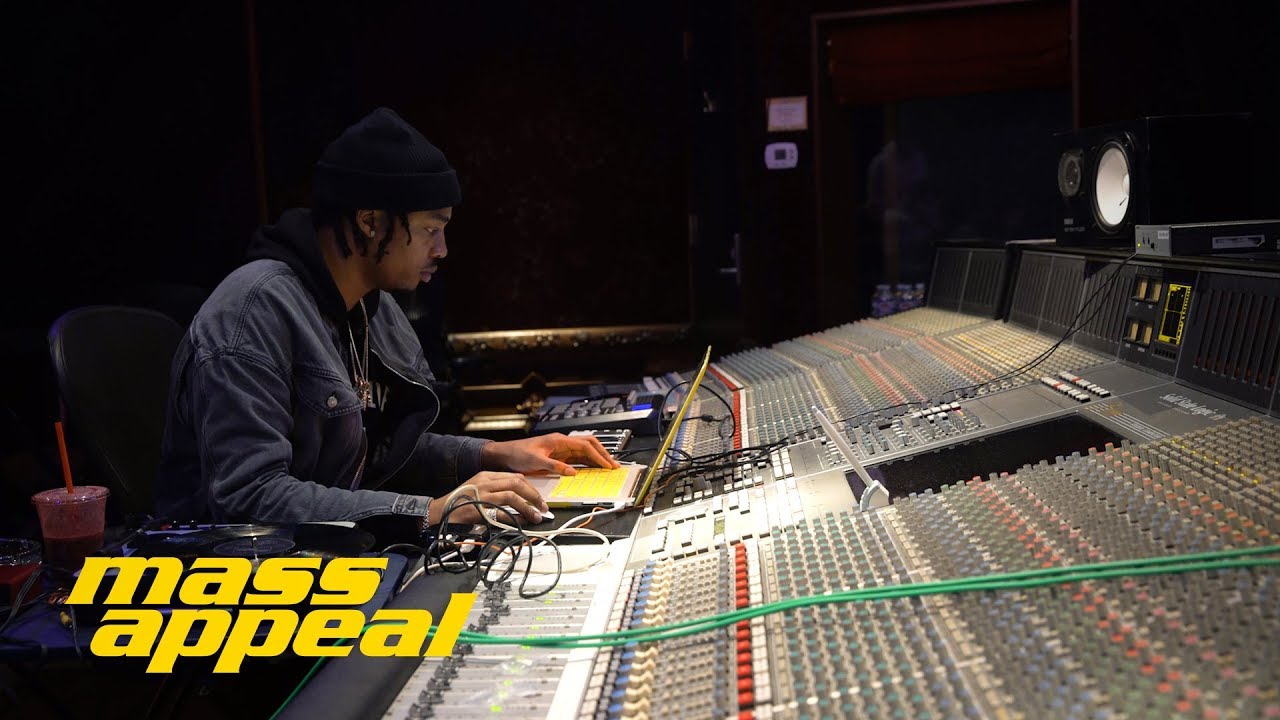 “You know I’m doing a Rhythm Roulette,” says FKi 1st standing outside Amoeba Records in Los Angeles. “It’s my turn! I’m about to go crazy.” Tying a star-spangled bandana over his eyes, 1st proceeded to snatch up three albums at random, which turned out to be ‘Watchout!’ by Motown legends Martha and the Vandellas, ‘A Mod A Mod’ by Jamaican guitar hero Ernest Ranglin, and ‘Das Alte Werk’ a classical recording subtitled ‘Music for The Harpsichord Played on Old Instruments.’ For a producer known for his work with Post Malone, Travis Scott, 2 Chainz, and Iggy Azalea it was an unconventional selection to say the least. After twisting up a blunt to the sound of some J.S. Bach, 1st made an executive decision: “You know what? F*ck this harpsichord sh*t… it’s more like a haunted movie. I’m going straight to the soul.” He soon began dropping the needle on the Motown platter and got to chopping. Before long he had the beat cooked up and was making plans for a twerk video. Check the latest episode of Rhythm Roulette right now.