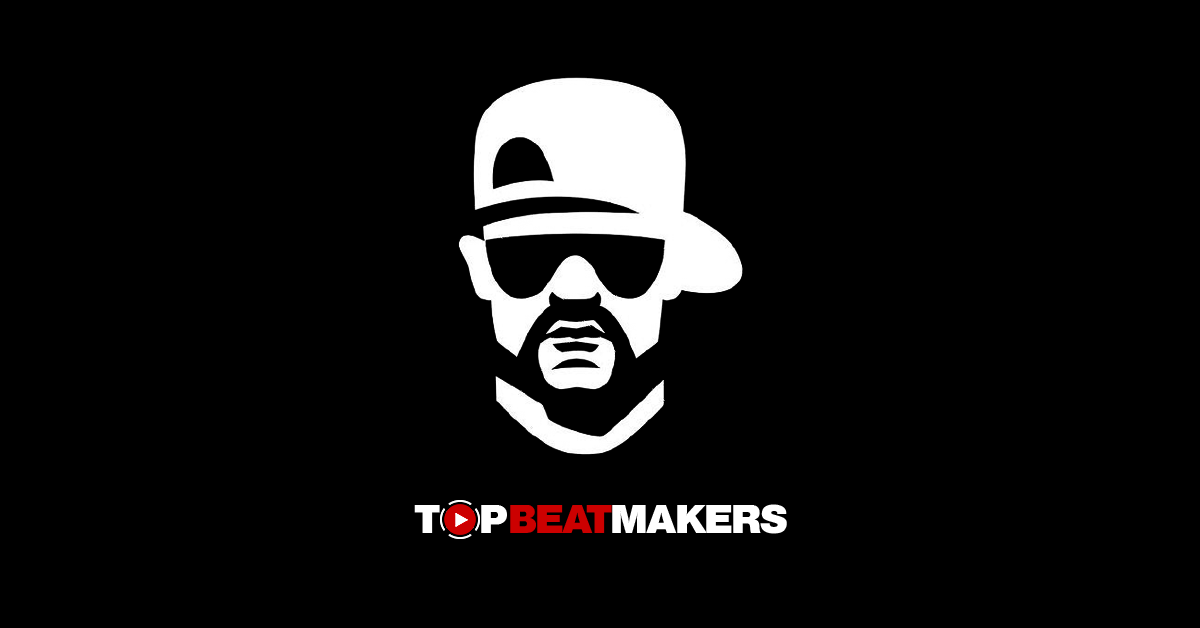 Super-producer Xavier “Zaytoven” Dotson was nicknamed after the German composer and pianist Ludwig van Beethoven because of the many similarities the two musicians share. Both were born in Germany, both mastered the organ and piano at a young age, both boast a genuine interest in music and most notably both possessed the same good foresight to align themselves with key people who could help further their careers. For Beethoven it was the dignitaries of Vienna, for Zaytoven it was Gucci Mane, king of the streets of east Atlanta.

Zaytoven is the epitome of a multi-layered musical genius. He has been on his grind behind closed doors for over a decade. Not only has he mastered playing the guitar, drums, organ and piano by ear, but he is also a gifted producer, songwriter and performer. The man behind the magic can even be considered an instrument himself, expressing his passion and poetry through keys, strings and drumheads. While he wears many hats, he wears them all well by constantly re-inventing himself and his sound to become a crucial force in the entertainment industry.

The budding producer was raised in a military household, living all over the world before the family settled down in California. Zaytoven got his start playing the church organ, as well as learning to play whatever instrument he could get his hands on, something he still continues to do today. He spent his formative years in San Francisco and upon graduating from high school, decided to stay in the Bay area and pursue a career in music while his parents and siblings headed to southern California, eventually making Georgia their permanent residence.

It was during Zaytoven’s time on the west coast that he met rap legend JT the Bigga Figga, who took the young protégé under his wing giving him access to his studio and wisdom. Although he didn’t have much experience with recording equipment, like most talented students, Zaytoven assimilated the information quickly and eventually struck out on his own where he began to look for artists who fit his sound.

By the dawn of the new millennium, the young entrepreneur moved to Atlanta and had amassed enough experience to establish himself as a viable producer on the music scene, although he first wanted to create a workable space for his prospective clients. While having a studio built in the basement of his parents home, Zaytoven decided to put his hands to another use- cutting hair.

Like most great legacies are, by design, the barber school he enrolled in was laced with destiny. It was there that a fellow student introduced Zaytoven to Gucci Mane, who at that time was more interested in launching his nephew’s rap career than his own. However Zaytoven took a special interest in Gucci Mane, the “diamond in the rough” lyricist, and the two had an immediate connection and undeniable work chemistry. The duo scored big in 2005 with Gucci Mane’s hit single “So Icy” featuring Young Jeezy, which peaked at 23 on Billboards Hot Rap Tracks chart.

Much like the clay in the hands of a skilled sculptor, Zaytoven has crafted and shaped the careers of many popular southern artists, such as OJ Da Juiceman (“Make the Trap Say Ay”), Yung LA (“Do It”), Yung Ralph (“About A Chick”) and Gorilla Zoe (“What It Is”). He has a flair for cultivating raw talent, a skill that speaks volumes on his ability to recognize and support new artists and develop them to reach a broader audience.

Zaytoven is on a quest to expand his boundaries while simultaneously taking the traditional elements of his church heritage to create a distinct sound that continuously provides him with inspiration. With placements on R&B Grammy winner Usher’s upcoming album, as well as on Brandon and Brian Casey of Jagged Edge’s debut, Zaytoven counterbalances his marriage to Hip-Hop with his love affair for R&B and Soul music. And unlike the many trends in music that are ushered in just as quickly as they leave, Zaytoven’s artistry and creativity are timeless, which in addition to longevity, is what he consistently strives for.