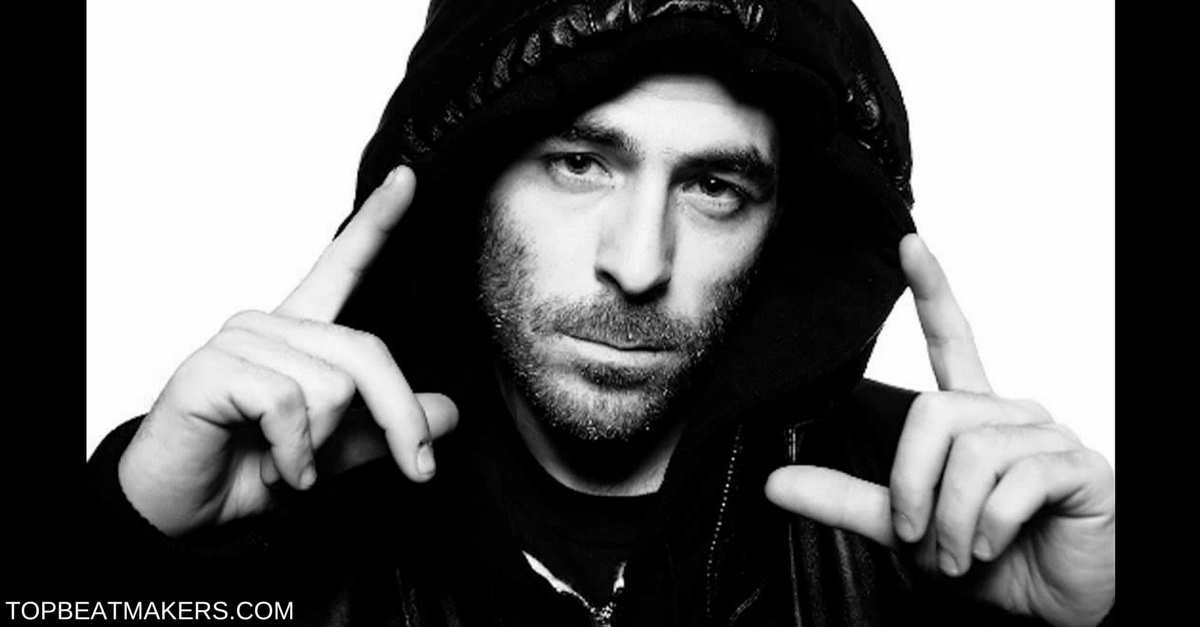 Alan Daniel Maman (born October 25, 1977), better known as The Alchemist, is an American hip hop producer, DJ and rapper. He hails from Beverly Hills, California.After rising to prominence in the late 1990s as a close associate of Dilated Peoples and Mobb Deep, he went on to produce for many of hip hop’s leading artists in the 2000s, and has been hailed as one of the genre’s leading producers. He is currently working as a DJ with Eminem and is also signed to his label Shady Records. His earlier nickname was “Mudfoot”, in the times of The Whooliganz.