Primitive World – Against The Clock 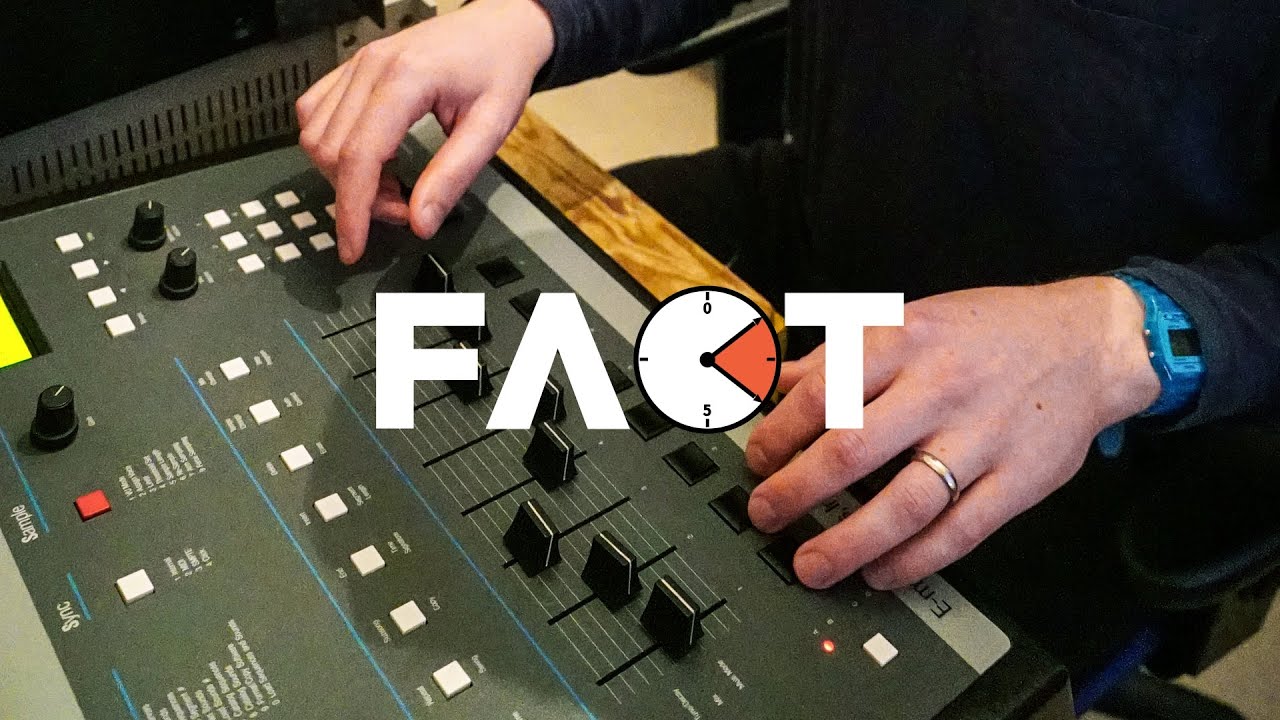 Sam Willis cut his teeth as part of DJ duo Allez Allez, who were responsible for some of the best mixes on the web in the more innocent days of 2006-ish.

Post-Allez Allez he’s become better known as a producer, signing to Kompakt as half of WALLS, and more recently focusing on releases for R&S and Obsession as Primitive World.

Sam went Against the Clock at his home studio in East London, with the majority of the track built on his favoured SP-1200. Talking to FACT TV after the session, Sam said: “The SP-1200 is pretty much the most iconic sampler. Most notably for hip-hop, producers like Pete Rock, Lord Finesse. So many producers from the 90s era were using one of these machines. It just has a really magical sound. When you sample anything into it, whether it’s an MP3 or a bit of vinyl, it gives it a character and a texture that people will instantly recognise.”