Boy 8-Bit – Against The Clock
Next Video 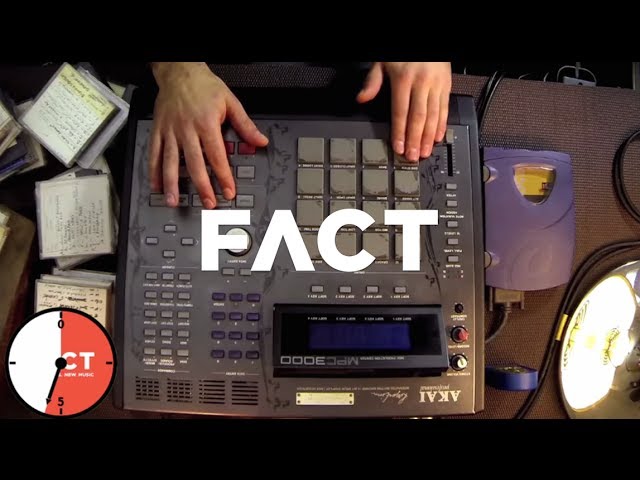 Against the Clock is a series on FACT TV where we give an artist 10 minutes in the studio and see what they come up with. Past episodes have featured xxxy, Thefft, KiNK, Sam Binga (twice), Artifact, Addison Groove, Ziro, Huxley, Roska, Stay Positive, Exercise One, Mouse on Mars and Renaissance Man.

This time, it’s the turn of Point G – an alias of veteran French producer (and accidental UK Funky touchstone) DJ Gregory that was originally born in 1997, before being revisited last year. Since Point G’s return, with 2012’s ‘Chicken Coma’, he’s enjoyed a successful run of self-released 12″s, and will be closing a vintage year with a live show at secretsundaze’s New Year’s Eve party. The bill for that also includes the mighty Levon Vincent, Shed, and residents James Priestley and Giles Smith.

Watch Point G go Against the Clock on his battered MPC above.

Boy 8-Bit – Against The Clock