Noah Breakfast – Against The Clock 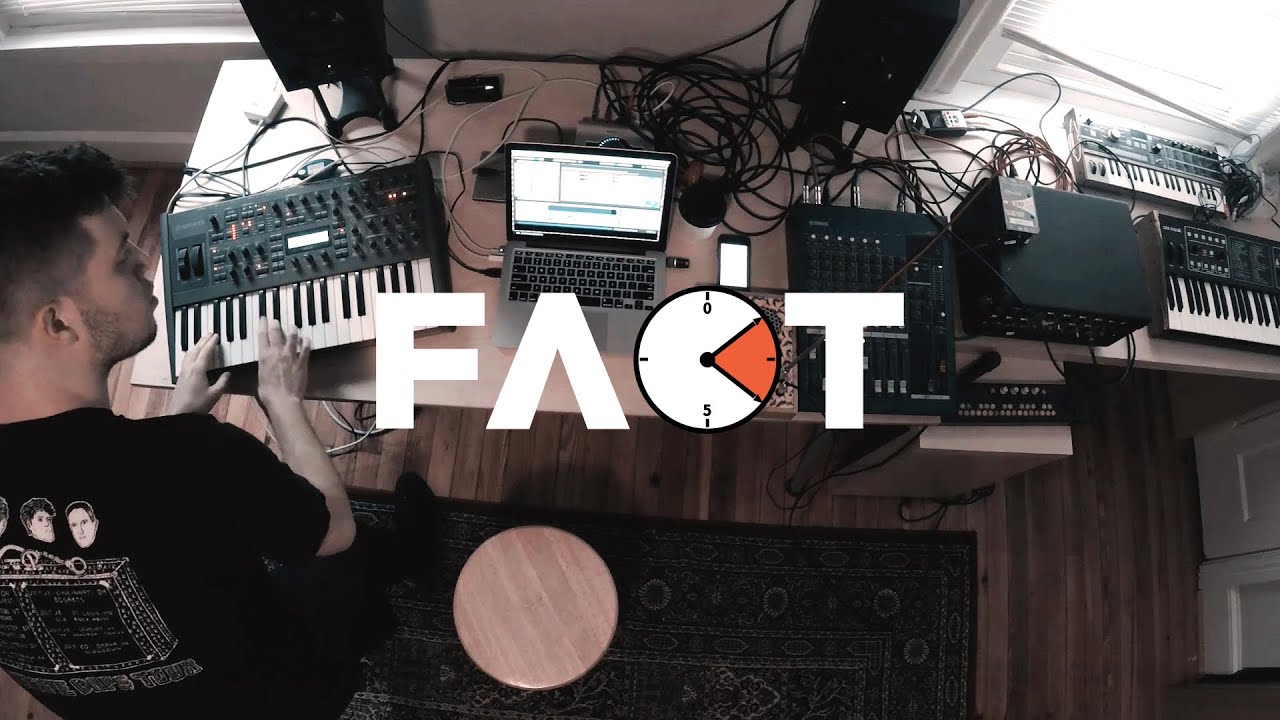 For this weeks episode we travel to Philadelphia and link up with Noah Breakfast. After starting out with a few experiments in rap & pop production (Big Sean, Wiley, Ellie Goulding), in 2012 he started ‘Rare MP3s’ as a mixing / mastering company. Since then, they’ve been responsible for a decent chunk of modern rap and club music (Shlohmo x Jeremih, Baauer, RJD2, DJ Sliink, Nadus).

At the top of 2015, he released a track as part of Ta-Ku’s project ‘HWLS’- but this past year he’s moved quietly back into producer mode – and into new realms of alternative, indie-pop, and RnB. (Christine & The Queens, Wet, Ty Dolla $ign, Tory Lanez, Santigold). As you can see in this video, his studio chops are impressive to say the least.