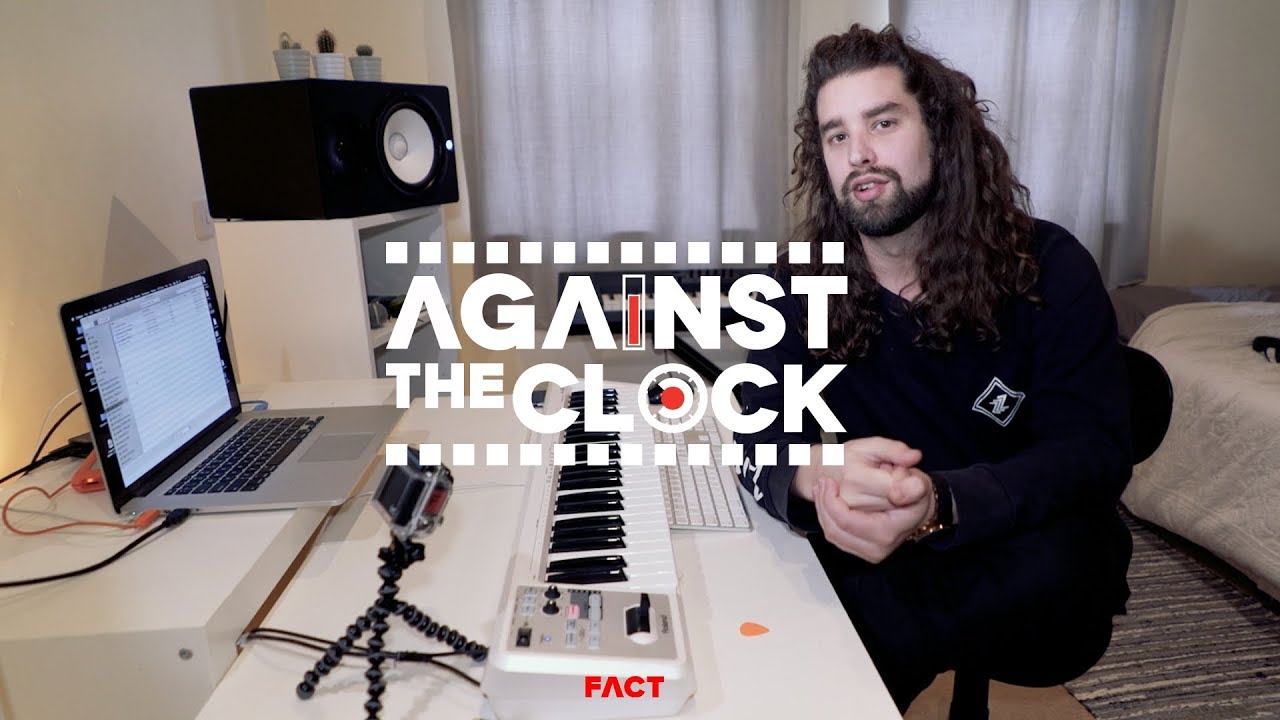 MXXWLL grew up in a musical family – his father is a drummer and mother a backing vocalist – so it’s no surprise that he’s a natural in the studio. The Sydney producer’s G-Funk beats are so impressive they’ve even caught the attention of Snoop Dogg.

MXXWLL has even released his own sample pack, so we were curious to see what he could come up with in 10 minutes. The result? A laid back G-Funk beat, all done without breaking a sweat.