Loom – Against The Clock 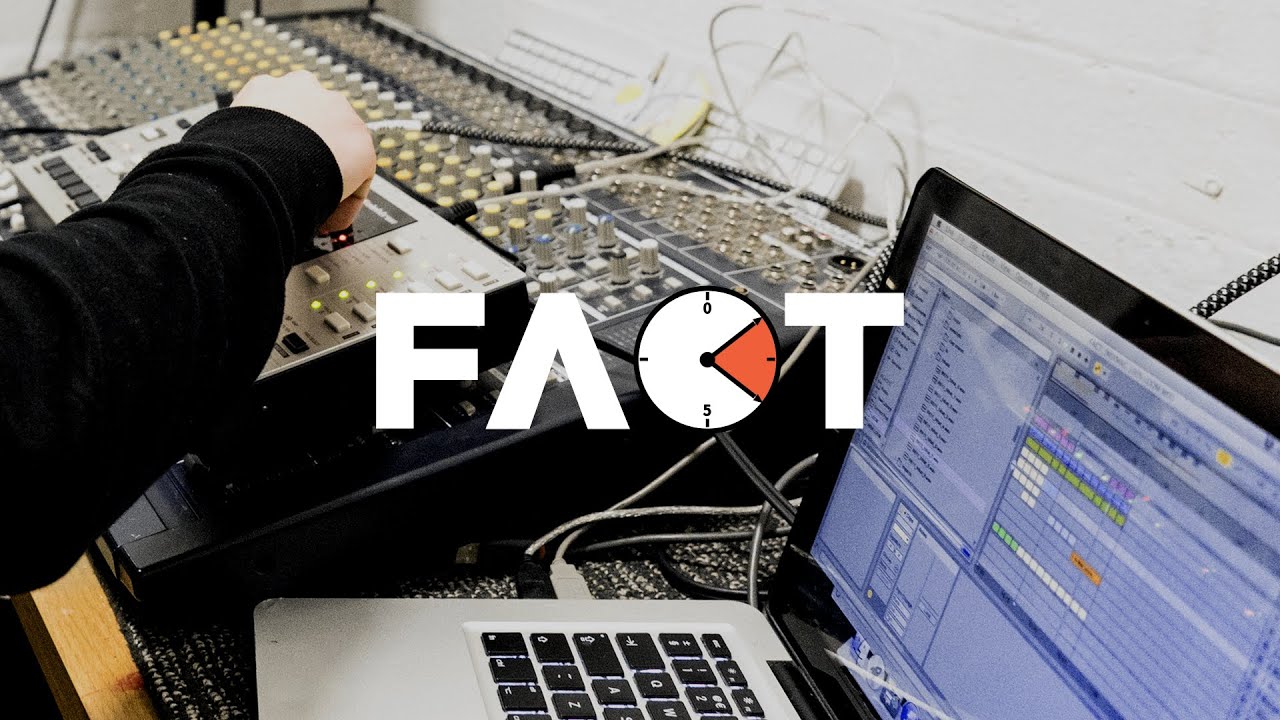 Loom emerged on our radars with his Grade EP, a record that used grime’s square-wave worship as a jumping off point for sour headphone music.

Like some of Kode9’s music, it was painful to the point where it became pleasurable. On Loom’s new EP European Heartache, which he tells us is preoccupied with his “struggle with identity”, he takes things to the next level, upping the drums and taking things into the club without losing that sour, tweaked-out sensibility.

He may have botched the intro to his Against the Clock, but once Loom got going with the Monomachine he was clearly at ease, even finishing a few seconds early.

European Headache is out via Gobstopper Records on February 12: pre-order it now, and stream the finished track from Loom’s Against the Clock, titled ”Quality Swedish Build’, below. Loom also plays FWD tonight February 11 with Deadboy b2b Mr. Mitch, Teki Latex and more.

Listen to Loom’s finished track from this sessions here: https://soundcloud.com/factmag/loom-quality-swedish-build-against-the-clock