Sam Binga – Against The Clock
Next Video

KiNK – Against The Clock 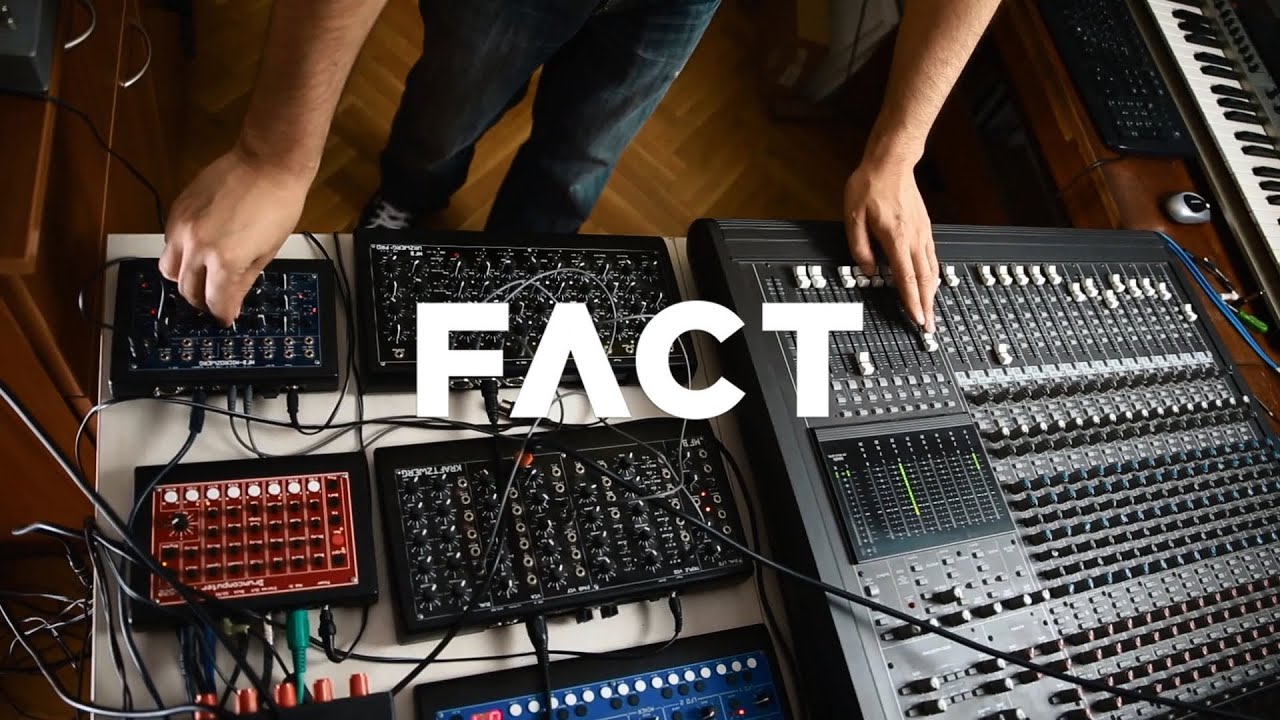 If FACT TV has taught us one thing, its that our readers (or, erm, viewers) like to see how musicians make things.

Egyptian Lover playing his Roland TR-808 live through a hotel alarm clock is the most popular episode we’ve uploaded since our relaunch, while MPC demonstrations from AraabMUZIK and FunkinEven and a remix tutorial with MK aren’t far behind. This prompted us to launch a new series, Against the Clock. The rules are very simple: in each episode, we’ll take one of our favourite artists, and get them to make something there and then. They have 10 minutes to do so.

Against the Clock’s third episode, following sessions with xxxy and Thefft, features KiNK. The Bulgarian producer has been breathing new life into classic dance music forms — piano house, acid, loop techno — for several years now, both in the studio and with his live set-up, and with him scheduled to play secretsundaze’s Bank Holiday event this weekend, we asked him about taking on the challenge. Of course, KiNK being KiNK, he did things a little differently: he sent us a video, filmed by Boris Katzounov, of him using vinyl acapellas and his armoury of studio gear to show off what he does for his live show in five minutes — because why bother with 10 when you’re this smooth, right?

Sam Binga – Against The Clock