MPC Studio 1.9.5 Beginner’s Tutorial: How to Use Mute Groups (Sample Choking)
Next Video

Kamera – Against The Clock 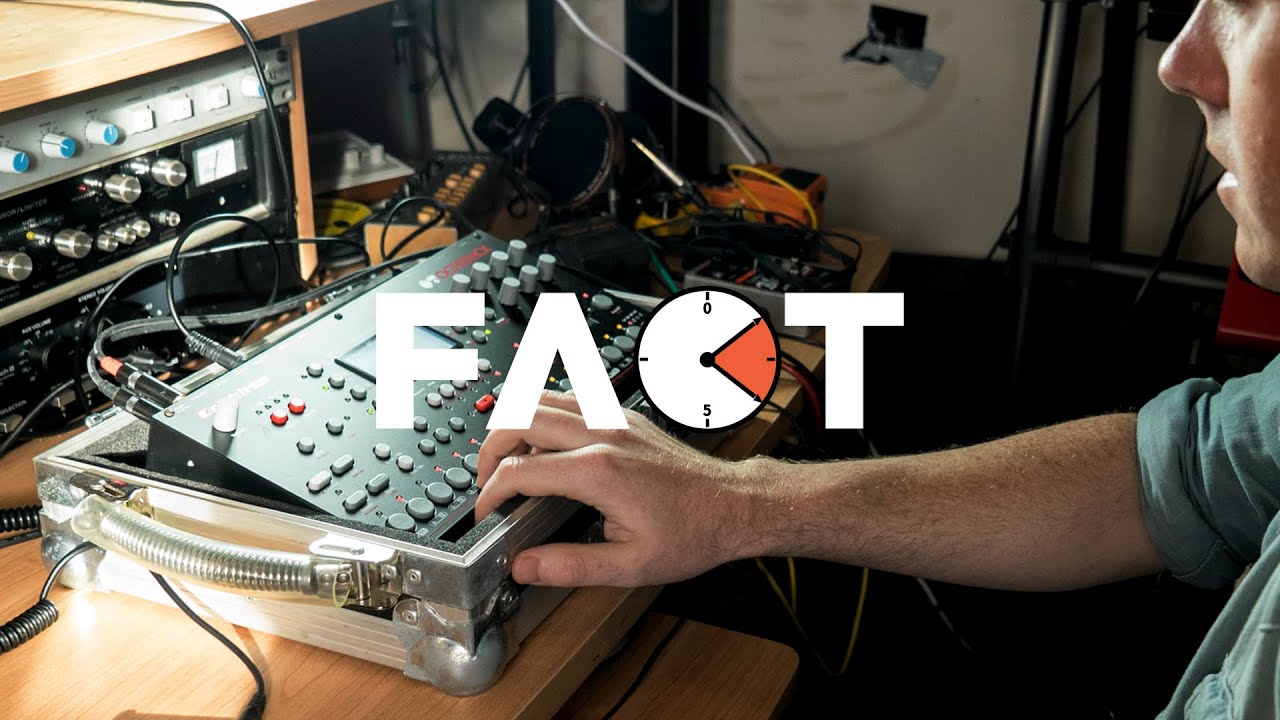 Kamera is the latest signing to Erol Alkan’s Phantasy Sound stable, where he’s just followed up his 2015 debut Arc with Ventoux, four tracks of head-tripping techno and drifting sci-fi drones. In the studio Kamera cut his teeth on the classic Akai MPC sequencer, but after hunting for something similar he discovered the Elektron Octatrack.

Kamera went Against The Clock with just his Octatrack and a synth app on his iPhone. The episode was shot at his studio in North London before he headed off to play a set at Bugged Out.