HOW ASAHD MADE “TO THE MAX (FT. DRAKE)’ [DJ Khaled Tutorial By Nick Mira]
Next Video 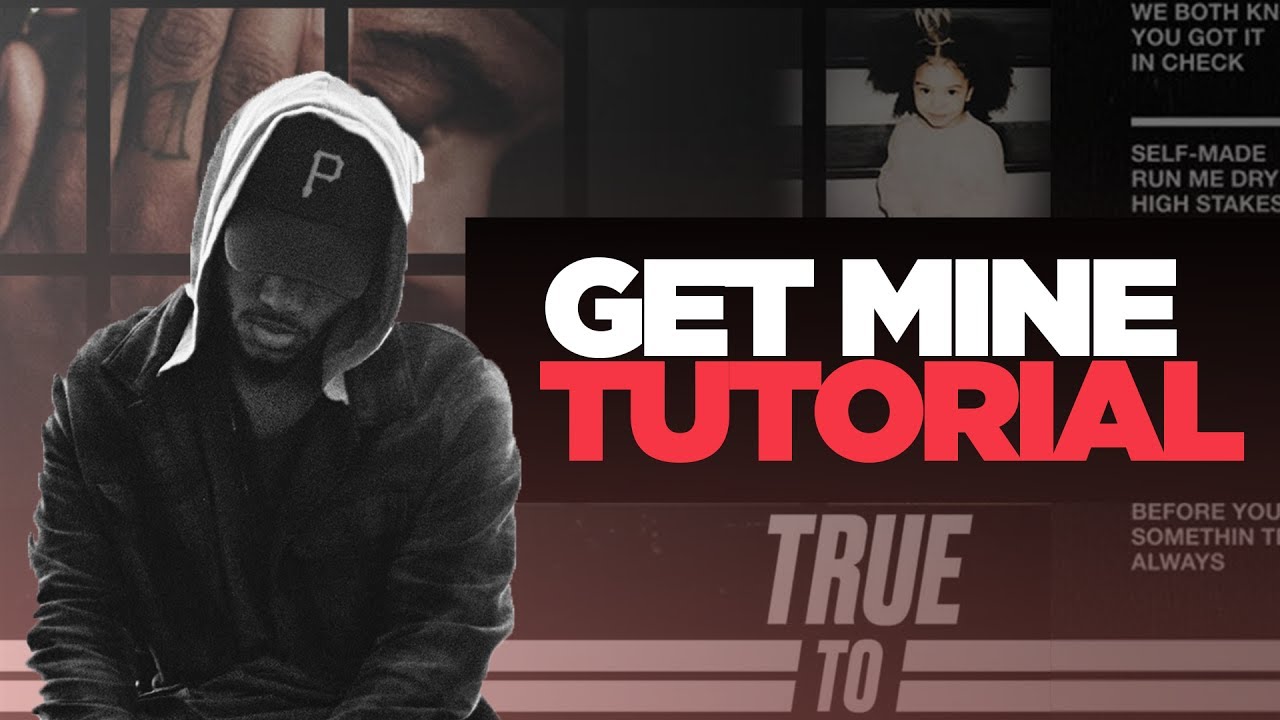 In this Bryson Tiller Tutorial, Leauxfi uses FL Studio 12 to show exactly how producer AYOTheproducer, KeyzBaby, and Smash David made Get Mine by Bryson Tiller.

Bryson Djuan Tiller (born January 2, 1993),[3] is an American R&B singer, rapper and songwriter. Born in Louisville, Kentucky, he started his career in 2011 when he released his first mixtape titled Killer Instinct Vol.1. Tiller initially gained notable recognition following the release of his debut single, “Don’t”, which was originally premiered on SoundCloud in 2014, and was commercially released as a single in 2015. The track peaked at number 13 on the Billboard Hot 100, also being remixed by numerous other artists. Tiller’s debut studio album, Trapsoul, was released in October 2015. The album debuted at number 11 on the US Billboard 200 and went on to peak at number eight. Tiller’s second studio album, True to Self, was released in May 2017 and debuted at number one on the Billboard 200.

In March 2016, Tiller received key to the city by Louisville’s Mayor Greg Fischer. In the same year, he won his first awards, Best New Artist and Best Male R&B/Pop Artist, at the BET Awards.

This video was created for educational purposes only. “Get Mine” by Bryson Tiller was not used in this video whatsoever. No copyright infringement is intended.

HOW ASAHD MADE “TO THE MAX (FT. DRAKE)’ [DJ Khaled Tutorial By Nick Mira]