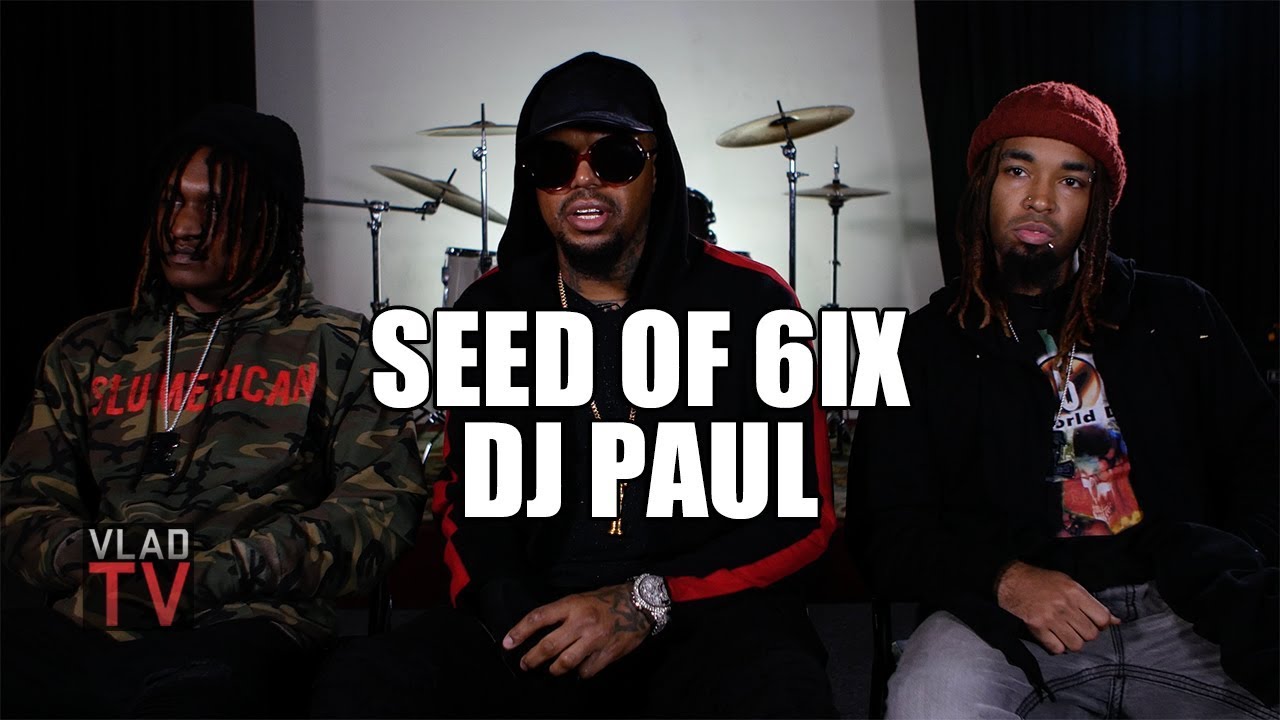 DJ Paul sat down with his nephews Lil Infamous and Loco Dunnit, who have formed a new group called “Seed of 6ix.” He also spoke about his large family and losing count of his siblings, which led to DJ Paul revealing that Lord Infamous is actually his nephew and not his brother. During the conversation, DJ Paul also detailed how Three 6 Mafia came together after he and Lord Infamous started a duo called the Serial Killaz and joined Juicy J’s crew, The Backyard Posse.

Alchemist & Evidence on Rappers Not Writing Rhymes in the Studio