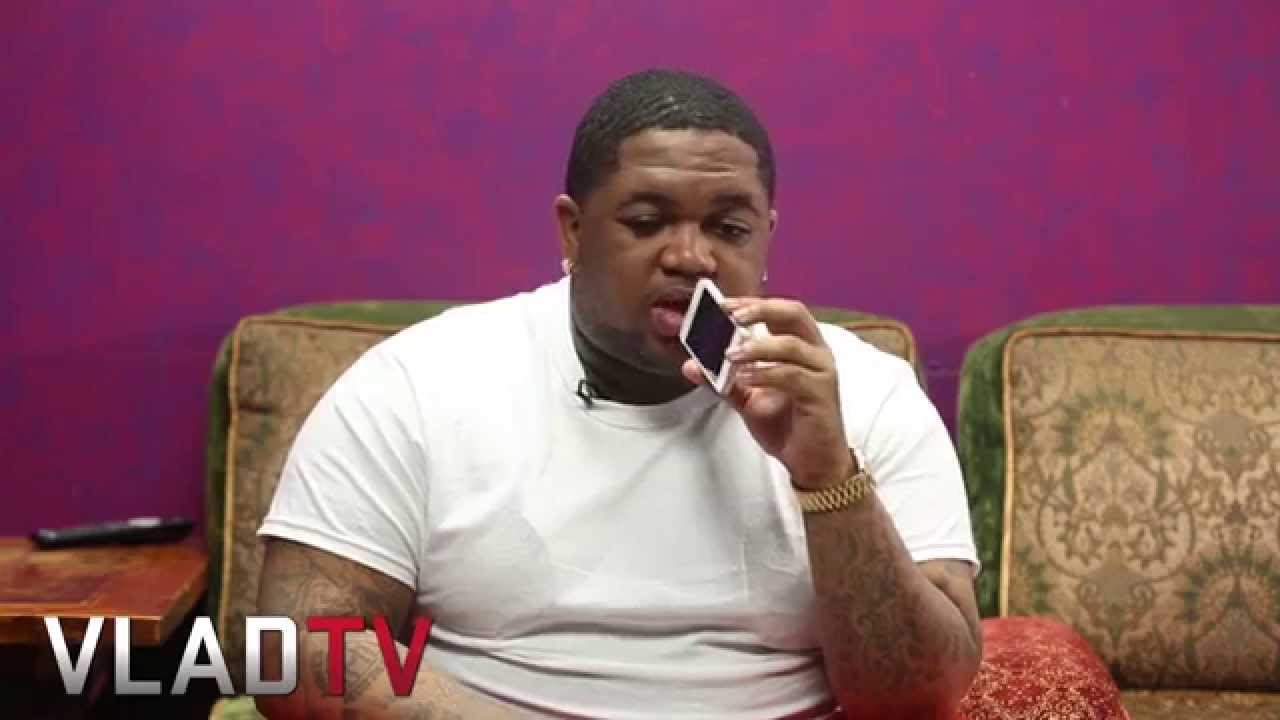 http://www.vladtv.com – DJ Mustard shares who he gets along with the most in the studio, aside from his good friend YG, revealing that he and Ty Dolla $ign get along really well. He adds that, “people don’t know that Ty is really incredible,” and says that Ty has the power to take the rap game to the next level.

The conversation then turns to him doing “Na Na” for Trey Songz, and says that the R&B singer came up with the track on the spot. He also details his experience working with 2 Chainz, whom Mustard says does anything he asks.

After revealing that he and 2 Chainz have new projects together, Mustard says that he also has a new album coming out called “10 Summers,” and may have something coming out with Lil Wayne.