The Reality Of The Music Industry
Next Video 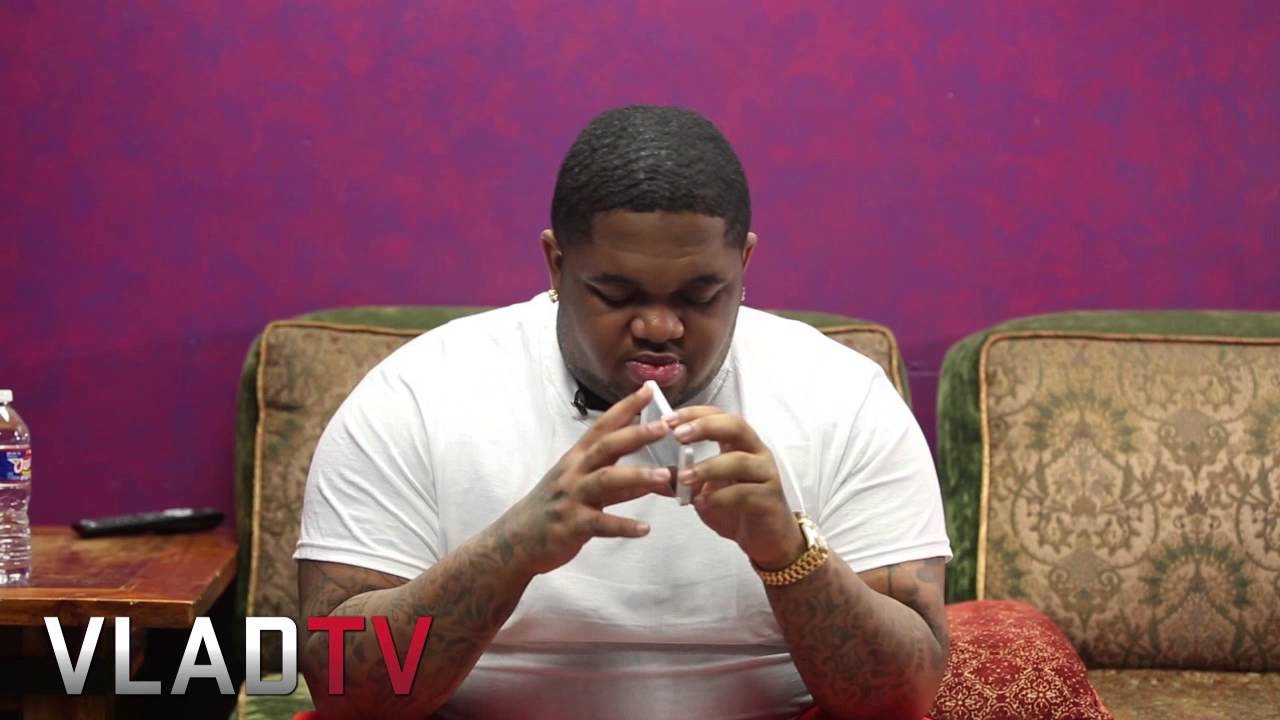 http://www.vladtv.com – DJ Mustard spoke with VladTV about the many perceptions of his musical sound in this clip from his interview with VladTV.

Mustard clarified that he doesn’t think of his music as being “ratchet,” but rather “normal Hip-Hop music.” The Cali native spoke on how he has the ability to change up his signature sounds to please different fanbases, and how his sounds have been constantly associated with music coming from the Bay Area.

Check out everything DJ Mustard had to say up top.

Recently DJ Mustard was allegedly involved in an altercation with the Bay Area’s Mistah Fab. A video surfaced showing Fab on the receiving end of a violent pounding by multiple individuals, and it was later rumored that Mustard got a chain snatched during the altercation. Mustard later took to social media sites such as Twitter and Instagram to shoot down the claims of having been robbed.

The Reality Of The Music Industry