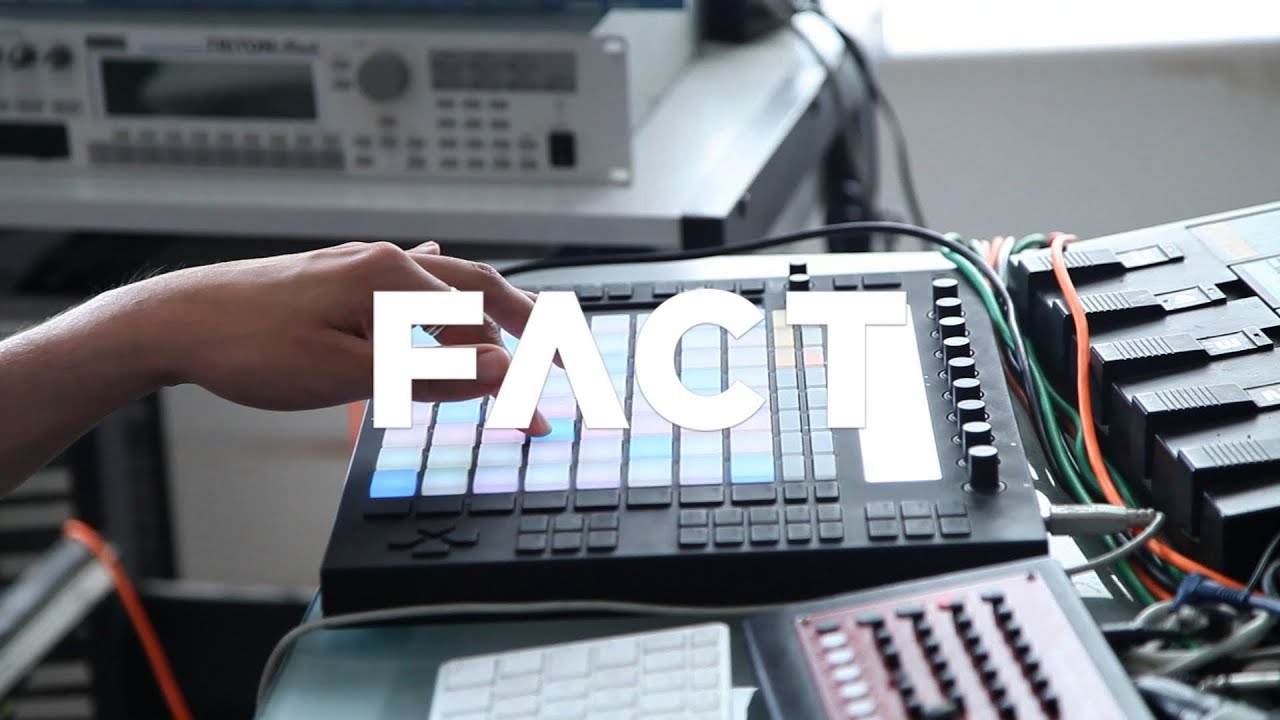 Against the Clock is a series on FACT TV where we give an artist 10 minutes in the studio and see what they come up with. You can watch all the past episodes here.

In this episode, South London-based producer Dauwd, who has been steadily releasing wistful dance singes on Pictures Music, Ghostly International and, most recently, Kompakt, since 2011. He’s also built up a healthy arsenal of hardware in that time, which he puts to good use on Against the Clock. Oh, and he even starts with a Fleetwood Mac sample. What a guy.

FACT and Ableton are teaming up for an Against the Clock competition, where our readers can take on the challenge and win prizes of £1000+ in value. For more on that, head here: http://goo.gl/hmXJbI