Marc Romboy – Against The Clock
Next Video

Boy 8-Bit – Against The Clock 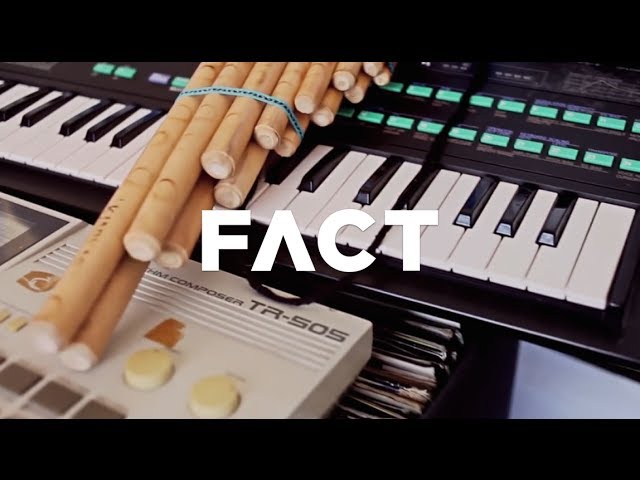 Against the Clock is a series on FACT TV where we give an artist 10 minutes in the studio and see what they come up with. You can watch all the past episodes here:

This time, it’s the turn of Boy 8-Bit. Since debuting in 2005, the London-based musician has released on Mad Decent, Studio !K7, Turbo and more, applying his sample-based approach to electro, techno and more. For his Against the Clock, Boy 8-Bit asked his fans what he should base his track around, and the answer was, er, a pan-pipe cover of the Moonpig music.

Even better: Boy 8-Bit’s giving out the mp3 of what he made, and the FL Studio project file so that viewers can add to it themselves. You can grab those here:

Marc Romboy – Against The Clock